Watford is one of the many towns around London that managed to hold its own as the City expanded. It’s got tonnes of charm and here at Safestyle, we’ve been working to preserve that while bringing properties into the 21st Century with our grade A double glazing. We’ve lost count of the number of energy-efficient windows and doors that we’ve installed in the area, and we’re not showing signs of slowing down just yet.

Watford benefits from a rich background and new investment, with old industrial pre-war factories still standing in the area near the iconic Leadesden Film Studios. At Safestyle we’ve tried to bring our own bit of magic to the area with the very best technology in windows and doors. If you’ve ever toured the Warner Bros. studio in Leavesden then the chances are you’ve passed several of our Safestyle homes in Watford.

Safestyle is a national TrustMark company with 20 years of experience installing windows and doors all over the UK. It’s important to us that you get the best customer experience, which is why we’ve always tried to stay locally-minded. Call Safestyle today for our lowest price promise and a free quote.

Get your FREE quote today

View some of our recently fitted properties

We’ve invested over £8 million in our UK production facilities, which span over 18 acres 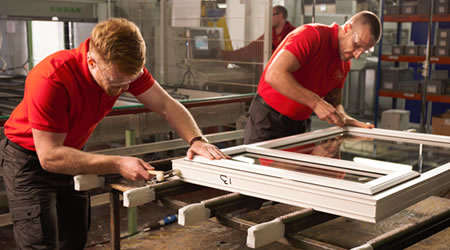 We manufacture more than 6,000 frames and 15,000 double-glazed sealed units each week 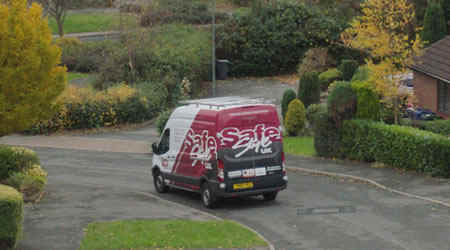 Our customers love their new windows and doors, and would recommend us to friends and family

Find Safestyle windows and doors near you

Safestyle is the UK's Number 1. We carried out the largest volume of installations of replacement doors and windows in 2019 as independently verified by FENSA. We carry out thousands of installations each month across England and Wales, so we're probably fitting a lot more homes in your area than you may have thought!

Simply enter your postcode below and see how many homes in your area, or even your street, have had their windows or doors installed by Safestyle.

You can also read what thousands of happy Safestyle customers have said about us in our reviews section.

Find out more about getting new or replacement uPVC windows or doors today.

Safestyle - the National company, local to you! 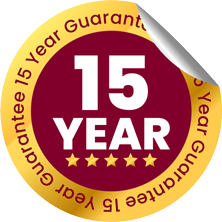 At Safestyle we take manufacturing quality products seriously, so much so all our doors and windows come with an extensive, easily transferable 10 year guarantee. 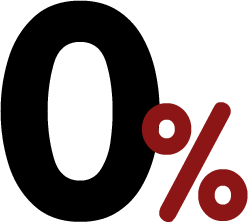 Our windows are A rated 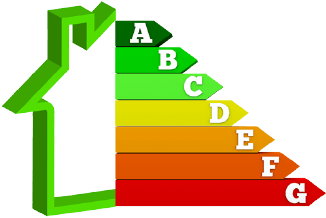 Looking to save money and cut down those heating bills? We know the feeling. Our A-rated windows will help and they come recommended by the Energy Saving Trust

According to data taken from reviewcentre in September 2020, an amazing 89% of customers would recommend Safestyle to their friends and family.

A large percentage of the 1000's of homes we fit every month come from personal recommendations from our customers to their friends. If you want to read even more honest ratings before making your decision you can do on independent sites such as review centre.

I was pleased with the service from Safestyle, quick and efficient from start to finish. I was particularly impressed by the customer service keeping me fully informed of each stage. Professional skilled fitter.

What you ask for is what you get! Great product, great price, great fitting, top of my list!

I would like to say a big thank you to Safestyle for a professional service from start to finish. The rep that came out was professional and did not pressure us. The fitters were two lovely guys and made you feel at ease. Once again thank you Safestyle for great service. Will recommend you to friends.

Had a quote from someone else?

We can beat themIt's quick, free and simple

View Safestyle near you

TrustMark is a government-backed scheme which monitors workmanship and customer care. It guarantees the highest standards when producing and installing our windows and doors.

As a member of the Association of Professional Sales, our sales reps are trained and accredited with ethical sales practices.