David Seaman in the Press

David is popular with the media, be this his time on ITV's Dancing on Ice, his pundit work for the likes of; Sky, talkSPORT and Premier League Productions, as well as appearing on entertainment shows such as Soccer AM, Pointless Celebrities and Loose Women with wife Frankie.

This section is a space to keep up with the legend himself and see what he’s been up to!

David Seaman hits a hole in one

Last month saw David play a game of nine holes at Dartmoor’s Bovey Castle, alongside his one-time Arsenal team mate Lee Dixon. During his game at the nationally acclaimed Devon course, David hit the shot at the ninth with a seven iron, resulting in his first ever hole in one. What an achievement! 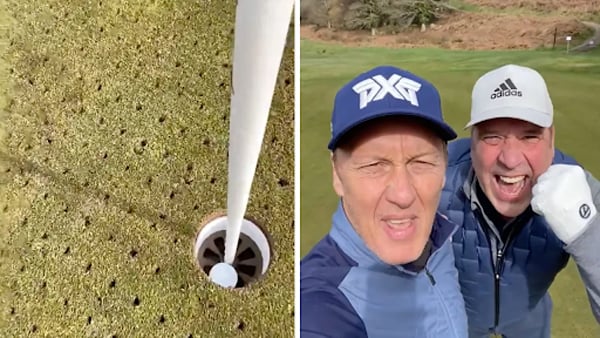 Who's on David's dream 5 a side team?

David took to a quick game of golf on the popular Youtube channel ‘Tubes and Ange Golf Life’ to discuss his dream 5 a side team, golfing tactics and the old football days. Click the link below to see who made the cut and who didn’t- it’s a close call! 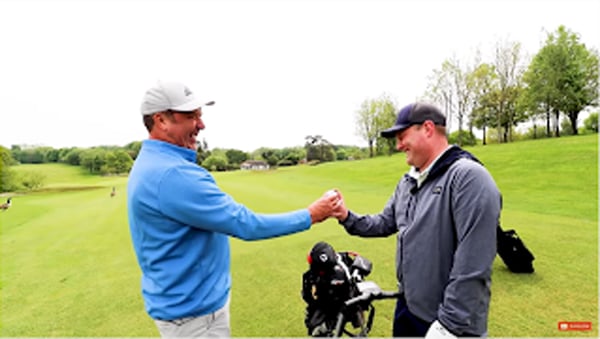 Saturday 12th of June will see David make his return to this year's Soccer Aid. This year, the charity match, aimed at raising money in aid of UNICEF UK, stars a huge celebrity lineup with names such as Liam Payne, Gary Neville and many more. Alongside Harry Redknapp and Emma Hayes, tune in to see David tackle the task of managing the England team. 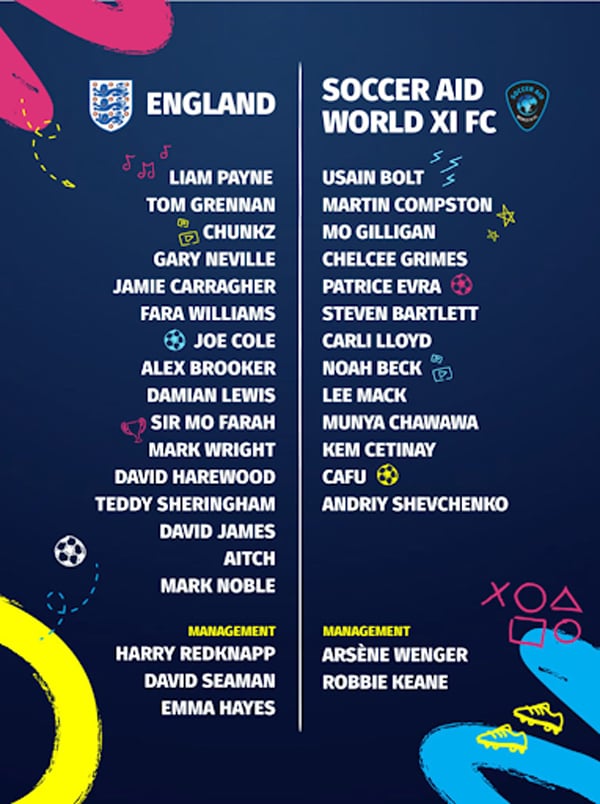 Fancy tuning into Arsenal legend David chatting with current Arsenal goalkeeper Aaron Ramsdale? Look no further! Check out the latest instalment of the podcast to see David sit down with Aaron and discuss his first season with the club and what the future has in store for him. 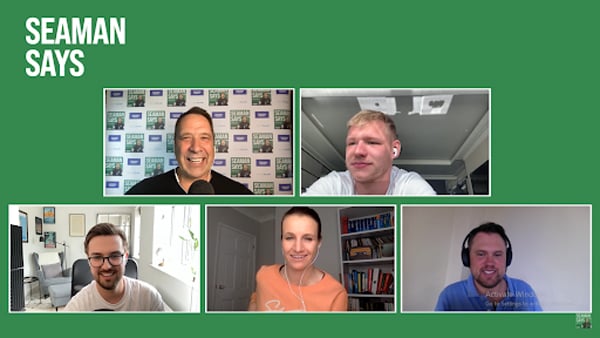 Appearing on BBC Pointless Celebrities, David and his wife Frankie take to the stage to see who can score lowest for their chosen charity. Flying through the first and second round, David and Frankie go head to head against Marcus and Helen Brigstocke, sadly losing their place in the final but putting up a commendable fight.

This special family edition of Pointless Celebrities is a must watch!

An Audience with Adele

This show marked the day Adele made her triumphant return to the British live music scene, putting on a show stopping performance at the London Palladium. It is undeniable that the audience played a vital part, with a cast full of star studded performers such as Stormzy, Emma Watson and Alan Carr. Amongst the A-listers was David and his wife Frankie, taking to the red carpet to eventually secure their place at the awe-inspiring show.

David was also recently spotted on the red carpet at Cirque du Soleil's ‘LUZIA’ premiere, alongside his wife Frankie. The show, which kicked off on January 13th 2022 at the Royal Albert Hall, is a tribute to Mexican culture full of stunts, daring acrobatics and much more. A keen skater alongside retired professional Frankie, it's no wonder he’s such a thrill seeker.

Our Partnership with David Seaman

Safestyle are delighted to announce our official partnership with David Seaman! Known for making great saves, beating our competition and being proud of our Yorkshire roots it made perfect sense for us to link up. We have created this hub area to showcase all the exciting content we will be sharing in future so keep coming back to see what we have been up to!

Renowned for his time playing as goalkeeper for Arsenal, Seaman has also won 75 caps for England, and is the country’s second most capped goalkeeper.

So how did he get to where he is today?

Starting his career at his favourite club Leeds United, young Seaman ended up being released to Peterborough United in 1982 for £4000. Despite this setback, he went on to prove himself to be a star as he went on to make a name for himself at Birmingham City and then Queen Park Rangers.

DAVID SEAMAN IN THE PRESS

David is popular with the media, be this his time on ITV's Dancing on Ice, his pundit work for the likes of; Sky, talkSPORT and Premier League Productions, as well as appearing on entertainment shows such as Soccer AM, Pointless Celebrities and Loose Women with wife Frankie.

This section is a space to keep up with the legend himself and see what he’s been up to!

Hitting your screens early this year, he needs no introduction, It is none other than Mr David Seaman MBE. 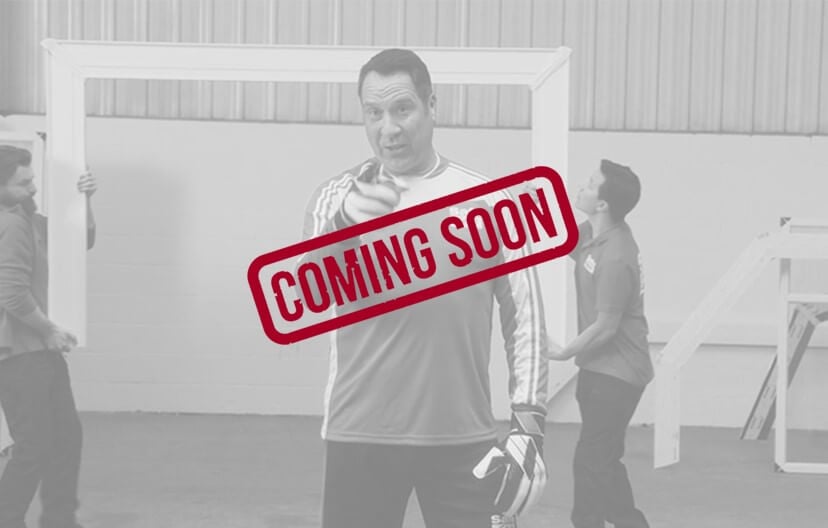 Check out our behind the scenes imagery. 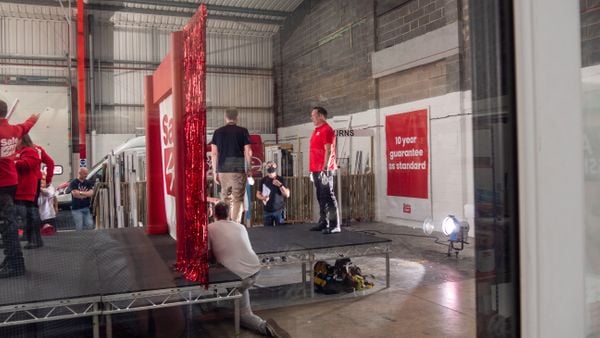 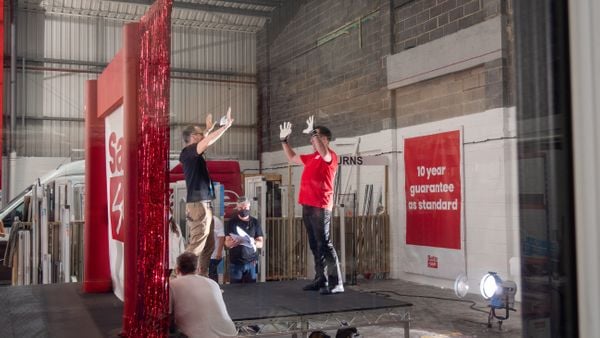 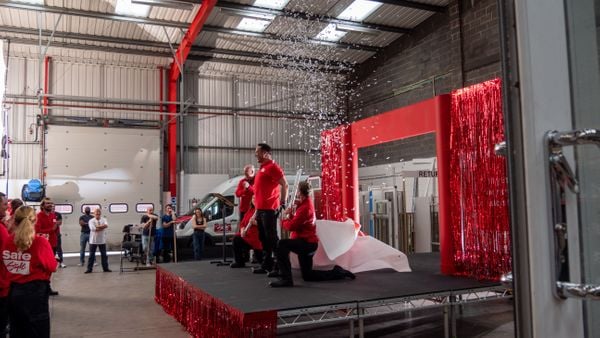 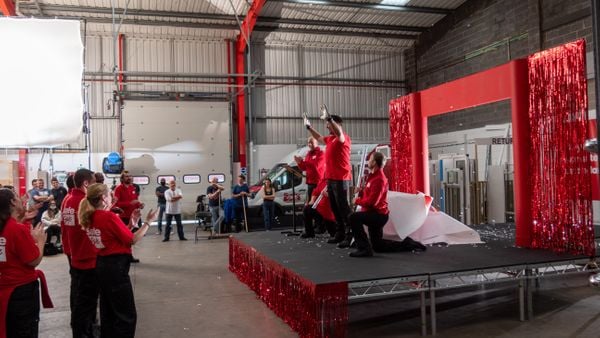 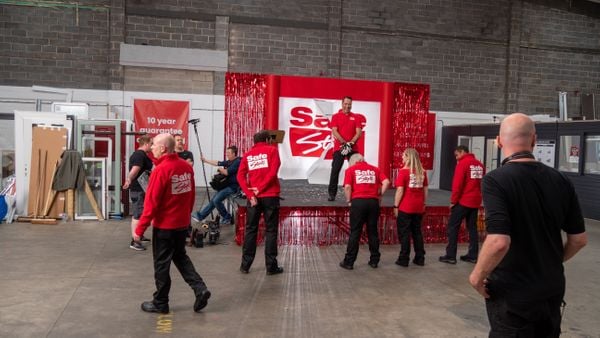 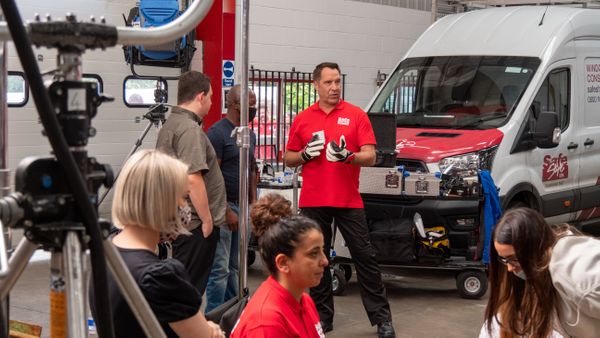 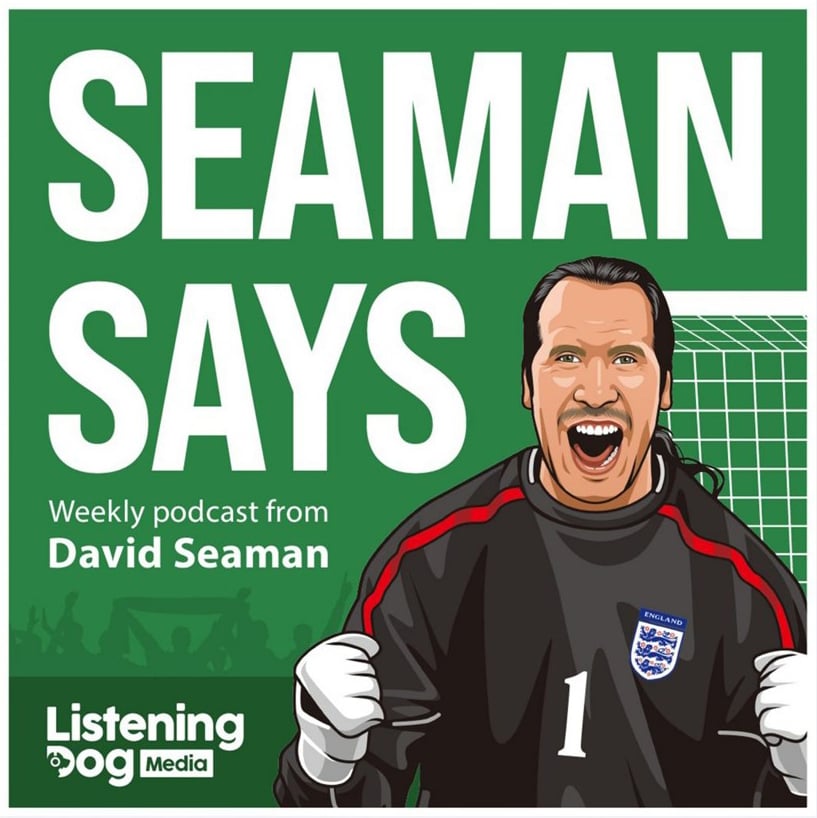 Get A QuoteIt's quick, free and simple

TrustMark is a government-backed scheme which monitors workmanship and customer care. It guarantees the highest standards when producing and installing our windows and doors.

As a member of the Association of Professional Sales, our sales reps are trained and accredited with ethical sales practices.