Safestyle has a long history of charity giving and fundraising so in 2017 we set up Safestyle Giving, a dedicated charity portal where you can follow our activities, apply for grants or get involved.

Safestyle Giving is a charity fund that is awarded in several different ways.

Nominated Charity of the Year

Each year we select a nominated charity to be the recipient of a £5,000 donation. The funds can go towards anything the charity wishes.

We are delighted to announce our nominated charities of 2017 as voted for by the staff of Safestyle.

These charities will each benefit from a £5,000 donation and we are in discussions with their representatives over how the money can be best spent.

The chosen charities are as follows:

We will keep you updated on a regular basis regarding updates from the charities including any events or fundraising activities that are being organised as well as feedback on how the donations are being spent. 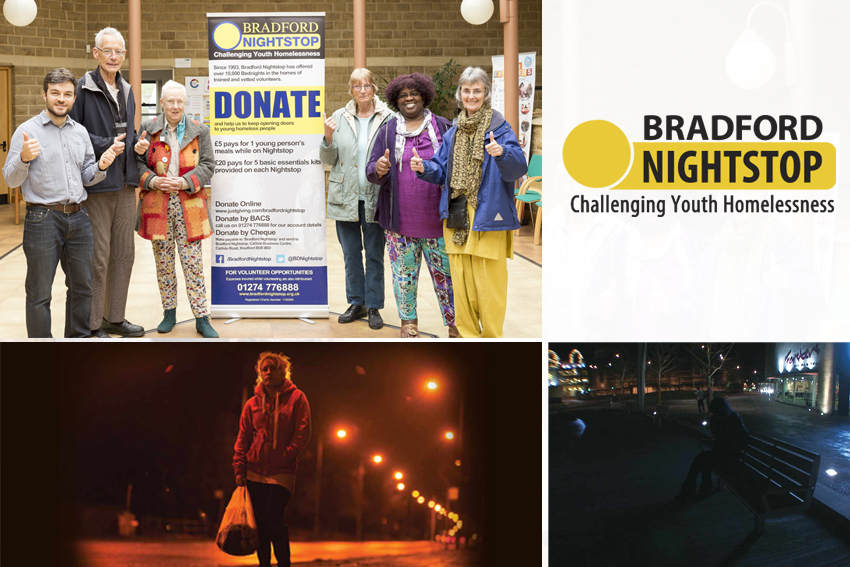 
If you would like to be considered for next year’s charity nomination, fill in the form at the bottom of the page.

If your charity has an emergency shortfall or if there is something that would make your charity function better, you can apply for a grant of up to £500 from Safestyle Giving. These grants can be turned around in just a few days.

Safestyle employees’ fundraising efforts are rewarded with matched giving. This is for personal endeavours as well as companywide events.

Danny Young is the training and Development leader at Safestyle. His son, Sebastian Eli Young, was born with persistent pulmonary hypertension of the newborn (PPHN). Thanks to the staff at Leeds General Infirmary he received amazing care and was able to come home in good health. Danny has been fundraising for the Neonatal ICU at LGI and Safestyle Giving has matched his fundraising efforts with a donation of £250.


Please note, we only provide funds to registered charities. 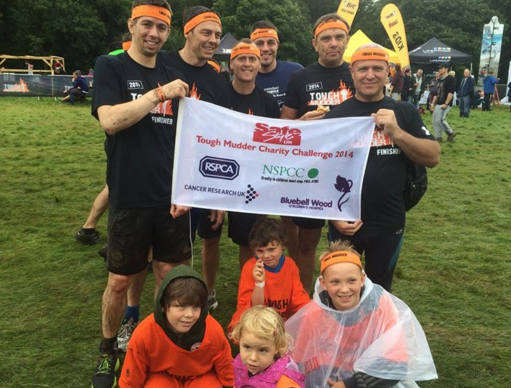 Difficulty filling this form? Click here to let us know.
We respect your privacy and do not sell data about your enquiry to third parties. Our privacy policy explains how we use your data.

Grants and donations are exclusively for registered charities. Safestyle reserves the right to decline requests and withdraw future donation offers and Safestyle also reserves the right to revoke forthcoming donation payments if Safestyle has reason to believe that the funds are not being used for their allocated purposes. Funds may also be revoked if Safestyle believes that association with the charity could potentially be detrimental due to their actions. Matched giving is up to £250 to ensure more charity causes benefit from the fund but this can be increased upon Charity Board review.

As a full member of the Glass and Glazing Federation (GGF), Safestyle shares its high standards for the flat glass, glazing, window, home improvement and plastics industries in the UK. .

TrustMark is a government-backed scheme which monitors workmanship and customer care. It guarantees the highest standards when producing our windows and doors and installing them in your home .